True Hope had a great time serving at Campbell’s 2016 Boogie on the Avenue! We sponsored a Green Screen Video Booth and made short videos of children and adults flying though the clouds. If you were video taped and have not received a link to download your file, please contact Pastor John at john@truehopecc.org. Some of the emails were difficult to read so we may have gotten a few wrong.

For a sample, check out Pastor John’s flight:

It gets better and better! 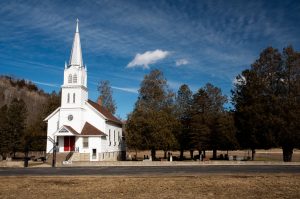 What do people expect when they come to church? Uplifting music? An encouraging sermon? Prayer? These are natural expectations but are they compelling enough to make church attendance a vital part of their lives? Apparently fewer and fewer of us think so. After decades of declining church attendance, fewer than 18% of us now find ourselves in church on any given Sunday.

So what would be a compelling reason to make church attendance a priority? I suspect that the answer is really not that complicated. If people could find clear and relevant truth in church, they would come.

There was a time in our culture when the church was considered an authoritative source of truth. People believed that the Bible was the Word of God and they came to church with the expectation that God would speak to them. They confessed their sins and sought forgiveness from their Creator. They were hungry for a prophetic message that would transform them, give them direction, hope, and courage.

Somewhere along the way, confidence in the church began to wane. The growing influence of secularism caused people to question the validity of religious authority. Notions of moral truth beyond what could be demonstrated empirically were increasingly dismissed as relative or, worse, superstitious. Personal autonomy and materialism become the core values of the day.

The church’s responses to these trends has been mixed and, in some cases, has contributed to her demise. Some churches chose to become more therapeutic and less prophetic, essentially yielding the high ground of moral authority and focusing on helping people function. The question “Is it righteous?” became “How’s that working for you?” and the Ten Commandments were recast as the Ten “Suggestions”. Other churches focused on creating an attractive social experience, revamping their cultures to appeal to certain peer groups. Boomer churches and hipster churches sprang up, providing individuals with opportunities to find community with people like themselves. Some churches became overtly political, organizing congregants to advance social values through political action. Yet in many cases they were lured to support party platforms that affirmed some but ignored other biblical values. In her responses, the church was attempting to recapture relevance in an increasingly secular world.

When the church compromises proclamation of moral truth for the sake of social or political relevance, she loses the one thing that makes her truly relevant. She is left simply to replicate what other social institutions are doing, in many cases more effectively than the church. While the church can and should meet physical and social needs in the name of Jesus, her unique role in culture is to proclaim truth, the Good News of the Kingdom of God.

Not until I went into the churches of America and heard her pulpits flame with righteousness did I understand the secret of her genius and power. America is great because America is good, and if America ever ceases to be good, America will cease to be great.

The church must proclaim truth, moral and ethical truth, truth that defines righteousness from unrighteousness. We must do it with compassion and with the promise of redemption. We must do it with our words and with our lives. We may not always understand God’s truth perfectly but we must keep pursuing, refining, and proclaiming it. Our proclamation of truth is the vital thing we contribute to the welfare of our society. As Jesus said,

You shall know the truth and the truth shall make you free. ~John 8:32 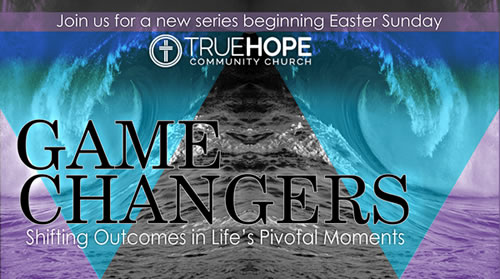 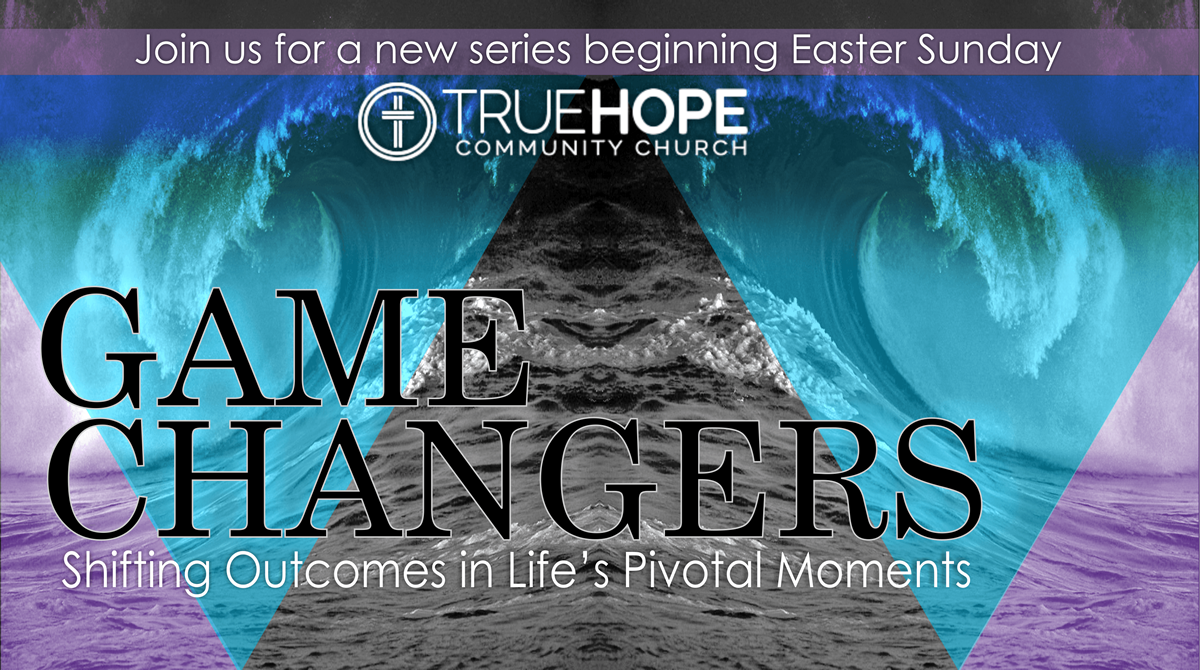 Come Early at 10:15 AM for Coffee and Pastries
Easter Egg Hunt Following the Service (Ages 2-10 Yrs) 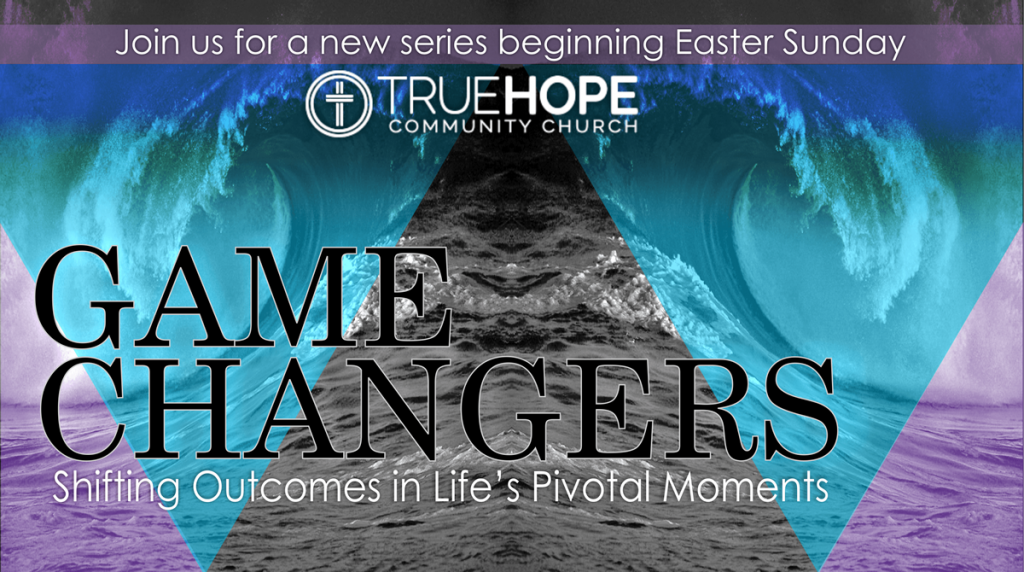 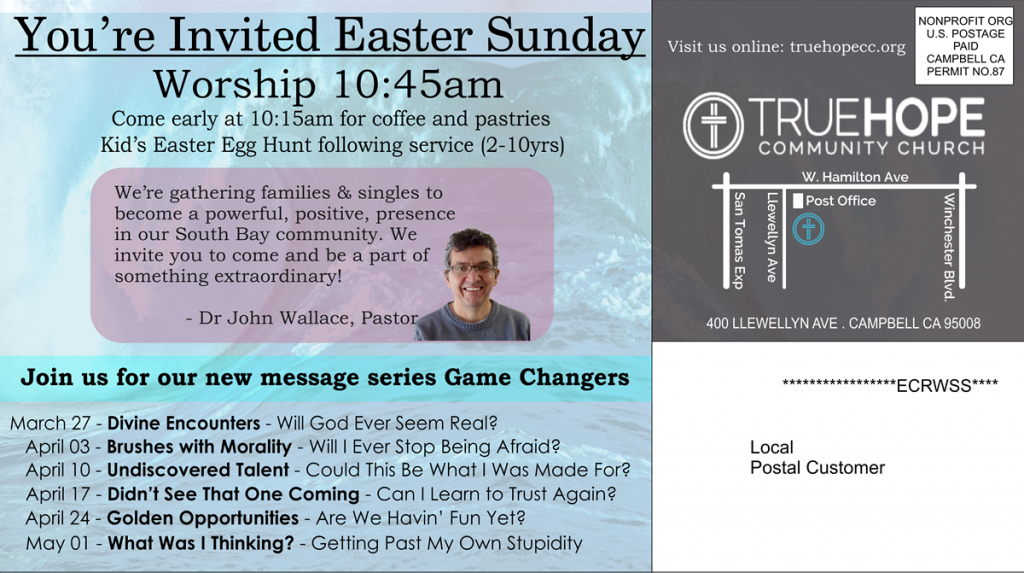